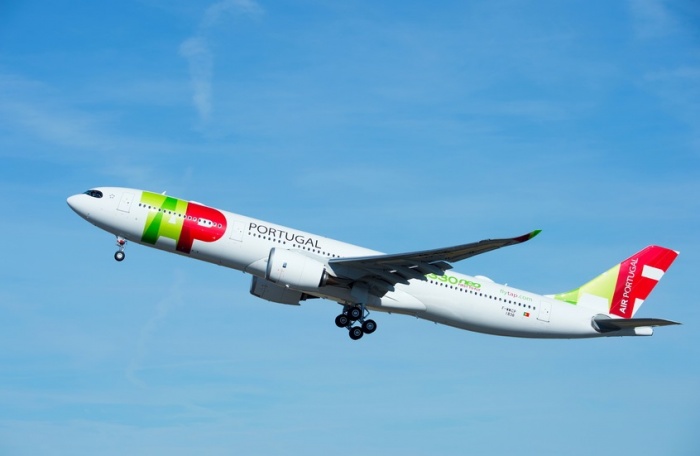 Officials in Cape Town have welcomed the imminent addition of a TAP Air Portugal route to the city.

The direct seasonal Lisbon to Cape Town service will operate three days a week and is scheduled to commence on November 11th.

Lisbon, which serves as the airline’s operational hub, has seen a notable growth in passenger traffic to South Africa with a 25 per cent in 2018 and a further seven per cent last year.

Brazil is one of the fastest growing markets for Cape Town, with a 78 per cent increase in inbound traffic noted for 2019.

Furthermore, the airline offers connectivity to a number of cities within Latin America which is a region with the highest passenger growth for both 2018 and 2019.

“These past few weeks have been surreal.

“We have watched the world close down in an attempt limit the spread of this devastating virus to which sadly, none of us are immune.

“The announcement by TAP Airlines could not have come at a better time.

“It’s instilled some much-needed hope into the aviation industry.

“Their commitment is a clear demonstration of confidence in our destination and travel.

TAP Air Portugal is considered the World’s Leading Airline to Africa by voters at the World Travel Awards.

To find out more about the Portuguese flag-carrier, head over to the official website.